Kirsty has been involved in the world of genealogy from a very early age. With her mother, she researched her maternal family history from the 1980s and soon found the fascinating surname of Sillifant in her paternal lineage which took her considered attention. Kirsty has continued from a rookie to a fully-fledged professional genealogist, business owner, heir tracer, TV/radio personality, Genealogy Show Director, and more besides.

Kirsty’s company, Family Wise Limited, is now one of the leading heir tracing companies and the only family history company with a High Street presence in the UK. Leaving her former career as a Mathematics and Science teacher in 2013, she has appeared on Qui-Etes Vous? (Who Do You Think You Are?) in Canada, researching the English roots of the opera singer, Marc Hervieux and in 2016, one of Kirsty’s success stories of 2015 featured on the second series of the BBC’s Family Finders.

Kirsty now employs more than thirty staff the world over and is a world-renowned speaker offering over 100 lectures to audiences of all levels. 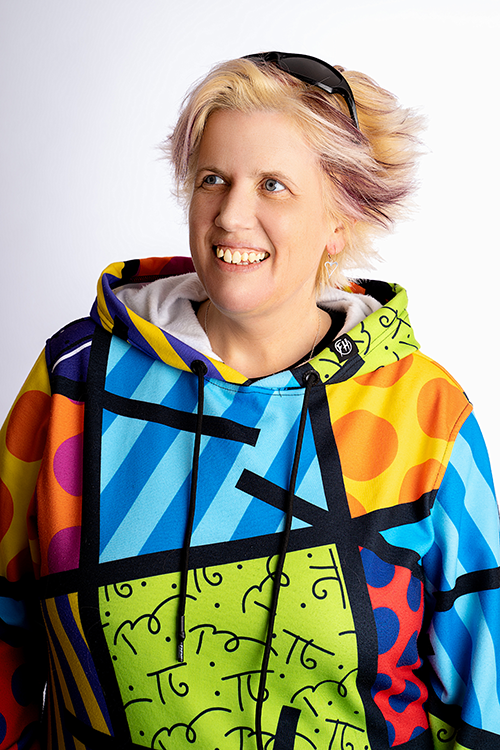 You can find out more about which cookies we are using or switch them off in settings.

This website uses cookies so that we can provide you with the best user experience possible. Cookie information is stored in your browser and performs functions such as recognising you when you return to our website and helping our team to understand which sections of the website you find most interesting and useful.

Strictly Necessary Cookie should be enabled at all times so that we can save your preferences for cookie settings.

This website uses Google Analytics to collect anonymous information such as the number of visitors to the site, and the most popular pages.